AMA has been the experimental electronic project of Tommaso Mantelli - multi-instrumentalist, composer and producer from Veneto - since 2012. Improvisation through self-built and unconventional tools looking for extreme atmospheres from grind to free-jazz, alternating almost reflective moments to episodes at the limit of the terror-core, implemented by the use of unconventional materials such as stones, woods and... seasonal vegetables!

"The only way for me to do electronic music is to seek for the extremes through the abuse of the objects at my disposal, created by me and not, exploiting the defects and making their limits the sound figure of the project ".


After the shootout  XXII CENTURY HITS (2013 Disks Bervisti / Grindcore Karaoke USA), the psychedelic AMA-RFISA (2013 Autoproduction), and the series always updating REPEAT TTT compulsive remixes, now the new, dilated and cumbersome album LET THE MACHINES!
AMA's live set will be accompanied by a series of videos, one for each track, of graphic and repetitive mold, edited by Alessandro Zanin. 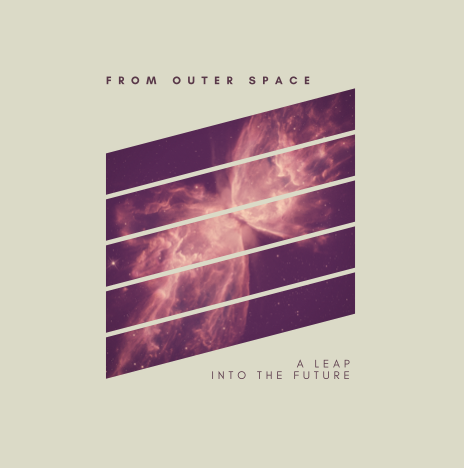